Batman and Superman have had their time. Now Harley Quinn’s taking a bazooka to their derring-do.

The DC superhero film universe goes gonzo when Margot Robbie’s lovable psychopath is unleashed in her solo movie (sort of) “Birds of Prey (And the Fantabulous Emancipation of One Harley Quinn.” And while she unfortunately breaks up with her Puddin’, the Joker, Harley gets a girl gang to call her own.

We’re now seven years and eight movies into this superworld with famous comic-book icons, and there’s more to to come with sequel “Wonder Woman 1984” (in theaters June 5) and “Guardians of the Galaxy” director James Gunn’s rebooted “The Suicide Squad” (Aug. 6, 2021) – featuring the return of Harley – on the way.

Here’s how the DC films rank so far, minus “Joker.” That film doesn’t count, as it takes place in a different, psychologically disturbing 1970s/’80s universe; Harley probably hasn’t even been born yet, much less dated Joaquin Phoenix’s madman. But if it did, “Joker” would place just ahead of “Aquaman.”

A Superman movie that doesn’t seem to understand Superman. Zack Snyder’s origin story had a cool opening on the hero’s home world of Krypton but spiraled downward from there. Instead of a beacon of hope – what Henry Cavill’s character says that “S” on his chest means – this Clark Kent is the Brooder of Steel, navigating life, love and loss not with a smile or a knowing confidence (see: Christopher Reeve, the ideal Superman) but with instead a sort of unappealing melancholy. Honestly, not the greatest start to a cinematic universe. 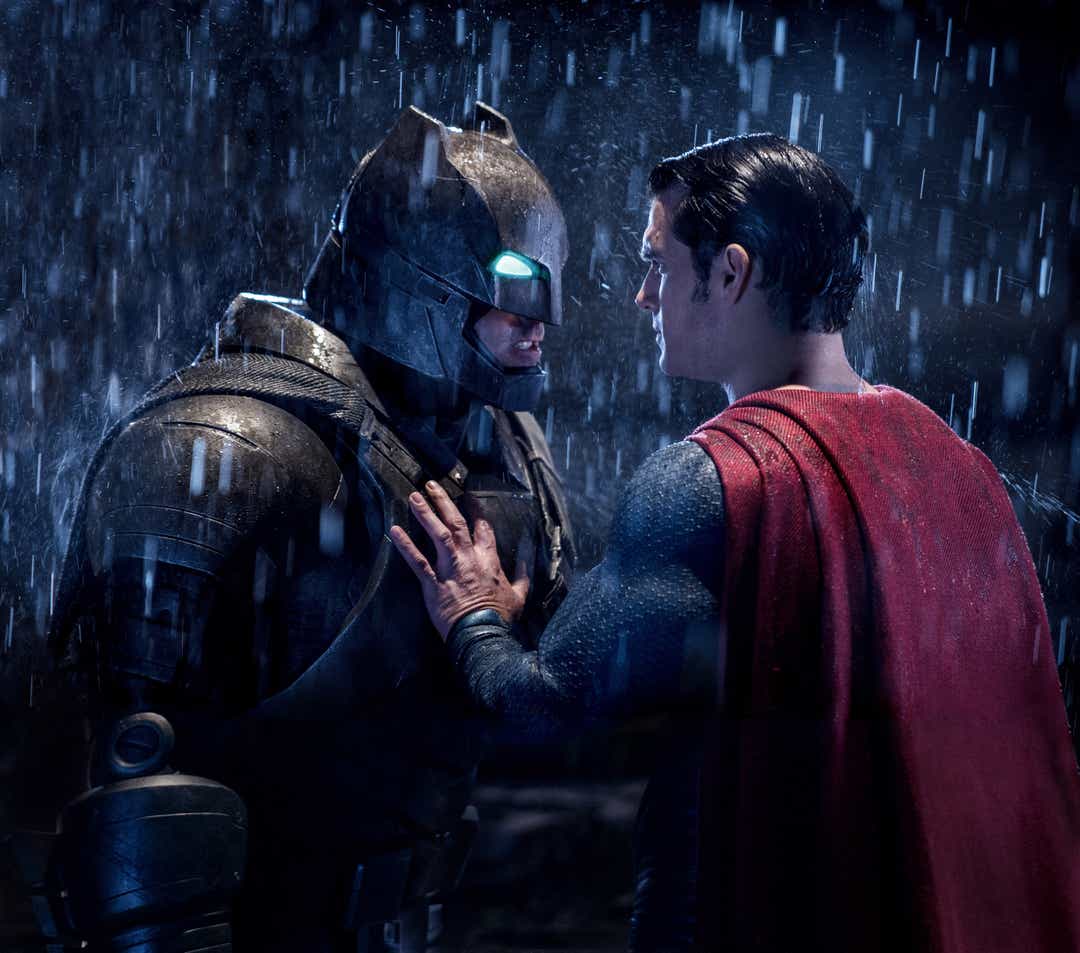 An improvement on “Man of Steel,” mostly thanks to a couple of new superheroes: Ben Affleck nicely inhabits a Dark Knight who’s pretty much had it with everything, especially with that dude in blue tights and a red cape, and Gal Gadot debuts as a mysterious Wonder Woman, one audiences were dying to know about. The CGI-heavy climax with supervillain Doomsday is a travesty; there are intriguing seeds for a bigger story (what’s up, Darkseid?!) that will probably never happen now, but Jesse Eisenberg’s psycho Mark Zuckerberg take on Lex Luthor weirdly works. 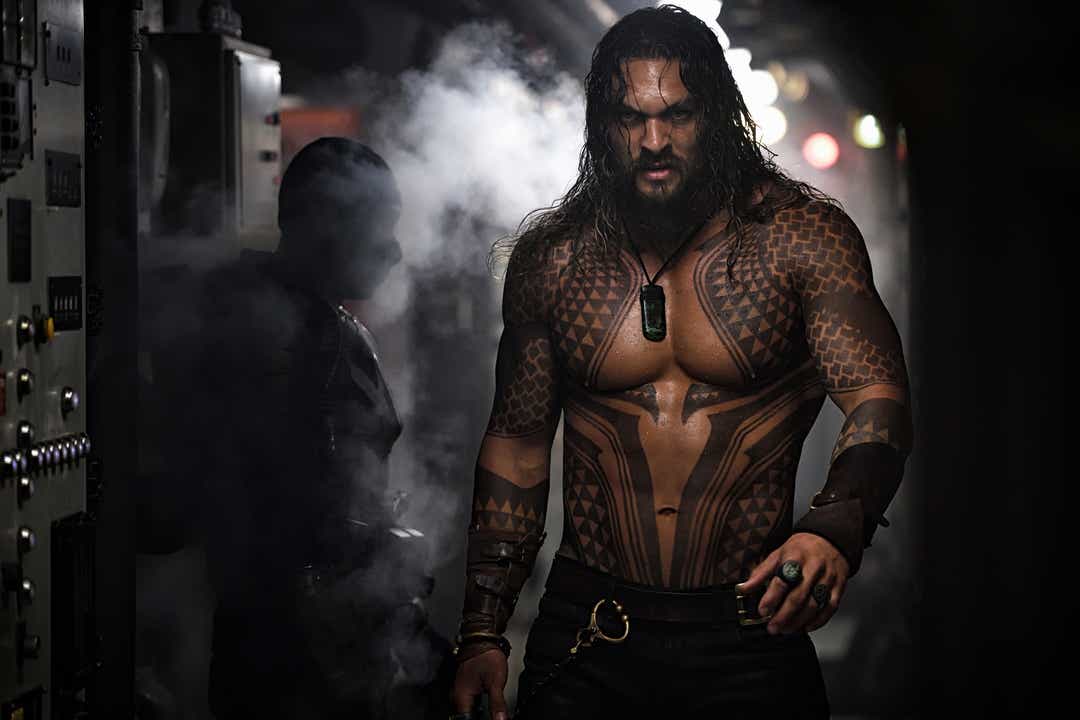 Jason Momoa’s reluctant hero goes under the sea for an Arthurian quest to find a mythical trident that can bring together the underwater kingdoms before his Atlantean half bro (Patrick Wilson) wages an ecologically fueled war on the surface. Way too earnest at times, director/co-writer James Wan’s film successfully dips its toe in a pool of out-there goofiness at times but never dives deep, unfortunately. For Aqua-fans, archvillain Black Manta (Yahya Abdul-Mateen II) shows up for a bit and is awesome, plus Mera (Amber Heard) is now firmly entrenched as DC films’ No. 2 heroine.

OK, it wasn’t quite an “Avengers”-level reception for the DC supergroup. And the major fight at the end with Steppenwolf, a badly computer-generated supervillain who didn’t really need to be digital, is forgettable. Oh, yeah, and Mustache-gate. However, Batfleck gets some fun stuff to do, Ezra Miller’s speedy Flash owns being the comedy relief and for the first time – thanks to a well-timed resurrection – Cavill finally figures out how to best play Superman. (It was probably only for half a movie, but better than nothing.)

While it probably still sticks in the craw of haters, the completely bonkers “Squad” is one of very few superhero films to win an Academy Award. (For makeup, but still an Oscar.) The weird and wild narrative about a motley group of supervillains having to save the world had the good (Robbie’s winningly oddball Harley), the bad (another horrendous CGI-fest for an ending) and the ugly (props to Jared Leto for whatever he was doing as an out-of-left-field Joker). 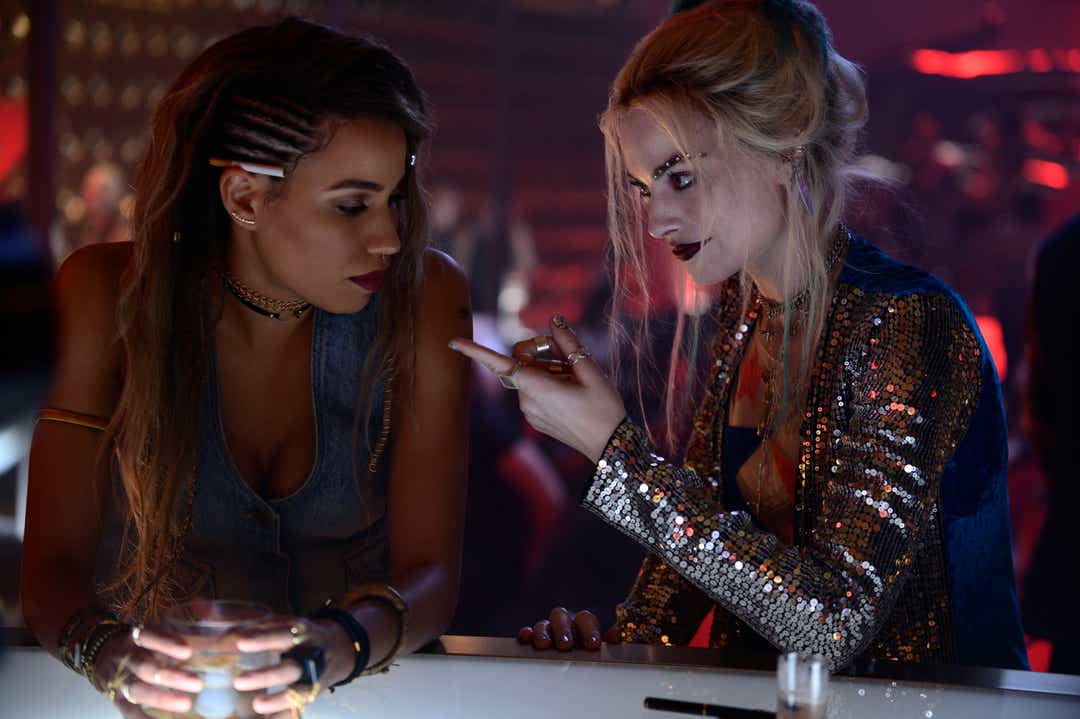 While it doesn’t have the same out-there energy as “Squad,” Harley’s new groove is a female-fronted delight with clever references, “Deadpool”-esque cursing and ultraviolence, plus gags aplenty. The best part, though, is the women who help Harley when the entire Gotham City underworld comes looking for her blood: Jurnee Smollett-Bell’s sonic-screeching, karate-kicking Black Canary and Mary Elizabeth Winstead’s crossbow-wielding, socially awkward vigilante Huntress benefit from playing it straight next to Robbie’s goofball queen. 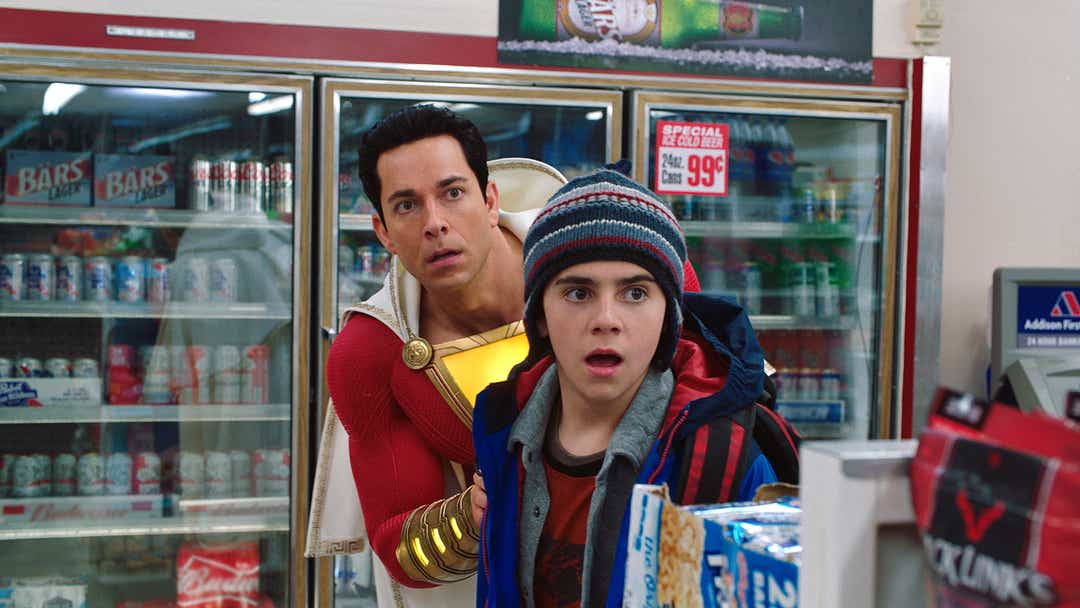 The breath of fun, fresh air that the DC films have been sorely lacking, “Shazam!” captures the same awe and childlike wonder of superheroes that Reeve’s original “Superman” did back in the day. The movie marries family drama and a sneakily deep magical mythology, and there’s much hilarity to be had when super-sized Billy and foster brother Freddy (Jack Dylan Grazer) test his powers or stroll over to the local convenience store to buy beer. Zachary Levi should have been a franchise superhero way before this, though he couldn’t have picked a better fit than this old-school caped crusader. 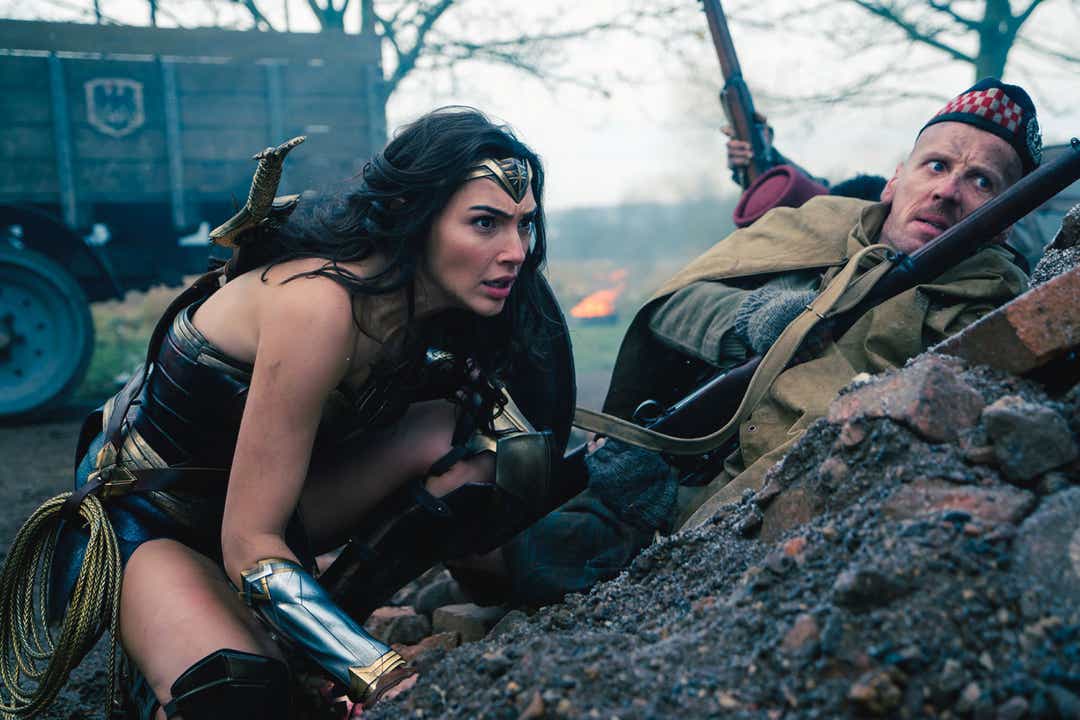 Until “Black Panther,” no other superhero movie had quite the cultural impact of Patty Jenkins’ Amazon-filled World War I period piece. Gadot’s Princess Diana learns about romance – with Chris Pine’s Steve Trevor as a fantastic complement – but also the flaws of humanity, showing anybody who’ll watch how to be a hero by walking across a battlefield where literally no man will set foot. It has its foibles – another egregious digital bad guy and final battle, which have become unfortunate DC signatures – but pulpy personalities, a surprising sense of humor and a top-notch main character make this the standard-bearer for one corner of the superhero landscape.

Kelly Lawler USA TODAY Published 10:46 AM EST Jan 6, 2020 TV is starting off its new decade with “Little Fires,” primetime karaoke and the one-and-only Al Pacino.  Broadcast networks, cable channels and streaming services are debuting new TV shows to try to start the year off right, and in the glut of content, 10 rose […]